IndianaMap is the largest publicly available collection of Indiana geographic information system (GIS) map data. It is a collaborative project made possible by partnerships between federal, state, local organizations and agencies, and universities. IndianaMap is developed and maintained by the Indiana Geological and Water Survey and was created in part as a data sharing initiative between Indiana GIS data providers. It includes data from all 92 Indiana Counties, as well as many state agencies, academic institutions, and federal agencies. 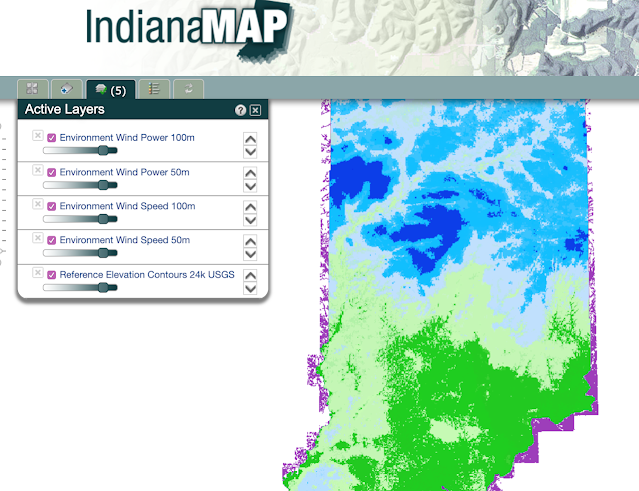 What’s in this collection?

IndianaMap is the primary source for spatial data of Indiana. Data layers are organized around eight general themes: Demographics, Environment, Geology, Government, Hydrology, Imagery, Infrastructure, and Reference. Examples of data are Census data cleaned and clipped to the state of Indiana, Wind Power Speed and Density, School locations, Elevation data, Political Boundaries, and much more. Data is available for download, as a Web Map Service (WMS), or viewable on the IndianaMap Map Viewer. 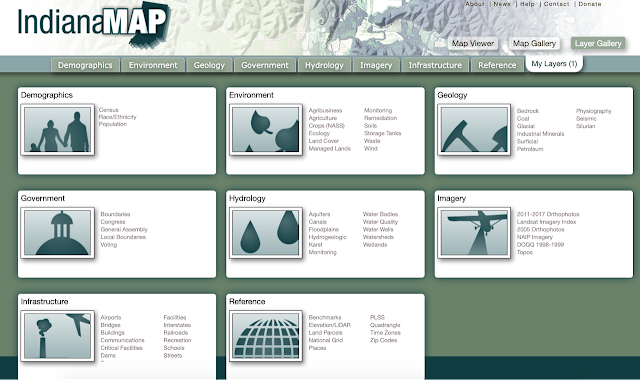 What BTAA Library submitted the collection?

IndianaMap is not only a great source of spatial data, but it also has great metadata! Each data layer is carefully described so that a user never needs to wonder about accuracy or currency.

http://indianamap.org
Theresa Quill is the Map and GIS Librarian at Indiana University Bloomington.